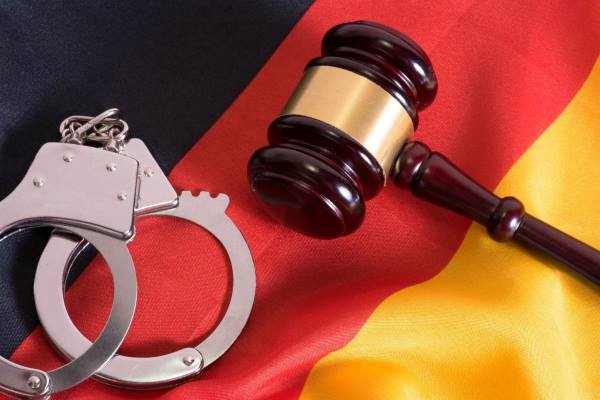 The attached webpages explain how we use the applicable discovery to discover defenses to your Orange County DUI charge.

Contact Us
Scroll To Top
Go to mobile version
We use cookies to ensure that we give you the best experience on our website. If you continue to use this site we will assume that you are happy with it.OkNo