According to the City of Brea's website, incorporated in 1917 as the city of oil, oranges, and opportunity, it is one of the oldest communities in Orange County.

Brea Downtown is the center of fun in northern Orange County. With a number of restaurants, movies and live entertainment, it is the source of some DUI offenses in the City of Brea.

The City of Brea is patrolled by the Brea Police Department. Brea, much like Buena Park and Fullerton, does not typically make any video recordings of the Brea DUI stop, detention and DUI arrest, but some Brea police officers carry digital audio recorders, or citizen contact tapes (C.C.T.) of the DUI stop, detention and arrest. These recordings can be useful to an experienced Brea DUI Attorney to review to determine whether any defenses exist in your Brea DUI Case. 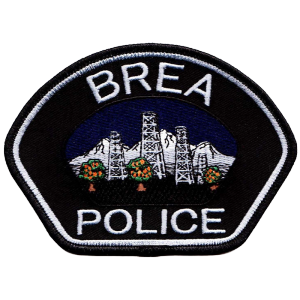 If you were arrested for DUI in Brea by the Brea Police Department, you should expect your Brea DUI case to be heard out of the North Justice Center in Fullerton, California, which is located at:

Scroll To Top
Go to mobile version
We use cookies to ensure that we give you the best experience on our website. If you continue to use this site we will assume that you are happy with it.OkNo