Costa Mesa, often considered the "City of the Arts", has world-class shopping at the South Coast Plaza and award winning productions and concerts at the Sergerstrom Center for the Arts. Costa Mesa is minutes from the beach and possesses a great number of restaurants and local bars that make it a prime location for Costa Mesa Police Officers to patrol looking for drunk drivers.

There's plenty of entertainment in the City of Costa Mesa, California. From local favorites like the Goat Hill Tavern to the bars at Triangle Square, inclusive of The Yardhouse at Triangle Square and a host of other popular eating and drinking establishments that officers often aggressively patrol searching for potential DUI offenders.

There's also South Coast Plaza and the shops and restaurants that make up the plaza. There are numerous locations in and around the plaza that make it a prime area for Costa Mesa Police Officers to patrol, such as Morton's Steakhouse, Maggiono's and Water-grille, three great dining places in addition to numerous other fine establishments in the area that Costa Mesa Police Officers to be patrolling looking for those who may have had too much to drink with their dinner, even if you did not have too much, the the overzealous officers of the Costa Mesa Police Department will be sure to conduct their investigation with a sales-pitch toward your guilt. Before you plead guilty, shouldn't you know whether the evidence was sufficient to prove you were guilty beyond a reasonable doubt? 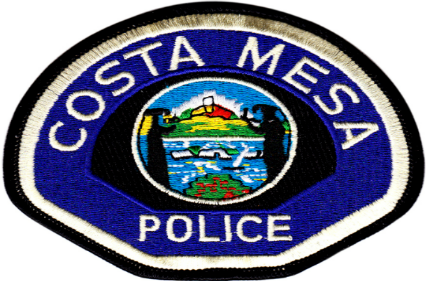 If you were arrested for Driving Under the Influence in Costa Mesa after March 18, 2013, you should expect your DUI case to be heard out of the West Justice Center in Westminster, California, located at:

However, if you were arrested for DUI in Costa Mesa by the Costa Mesa Police Department before March 18th, 2013, you should expect your Costa Mesa DUI case will be heard out of the Harbor Justice Center-Newport Beach Facility in Newport Beach, California, located at the following address:

Speak with Peter F. Iocona, Attorney at Law, a Costa Mesa DUI Attorney or one of the Costa Mesa DUI Lawyers from the SoCal Law Network today to learn more about the possible defenses of your Costa Mesa DUI case, and how you can best defend yourself against the oftentimes severe sentencing measures the Orange County District Attorney's Office seeks to impose.