The Evolution of DUI Sobriety Checkpoints and Roadblocks

This is part I of series dealing with DUI Checkpoints in the State of California. Some of the principals are applicable across the country in varying degrees, so if you are or were charged with a DUI stemming from a DUI Checkpoint, you should consult a lawyer in that State to determine the applicability of the information contained here. This part focuses on the Evolution of DUI Checkpoints/Roadblocks. 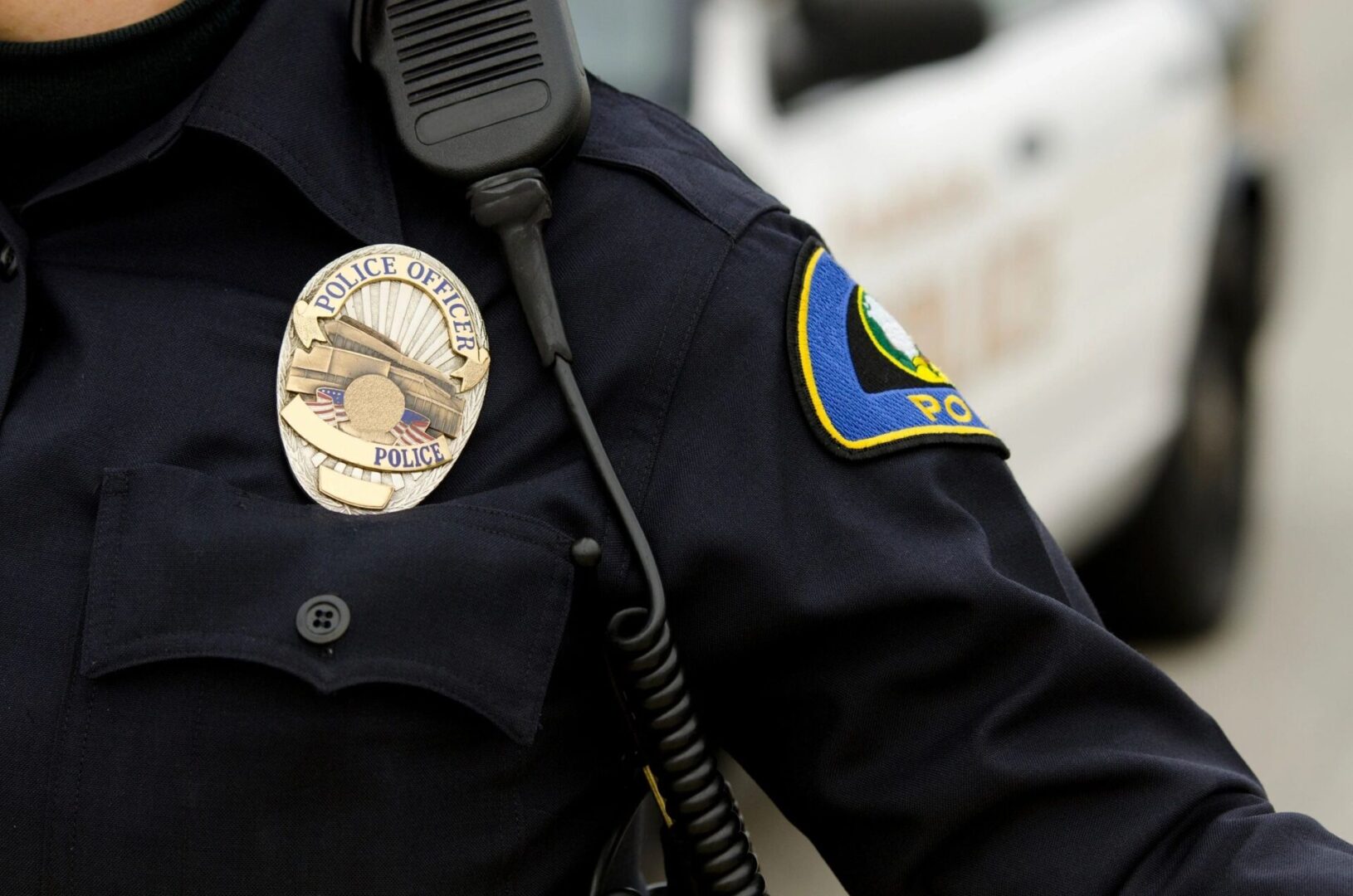 Regarding the Evolution of DUI Checkpoints/Roadblocks, shortly after a 1984 California Attorney General’s Opinion (67 Ops Atty. Gen. 471 (1984, #84-902)), which set out what were intended to be "strict guidelines" for the legality of drunk driving roadblocks, police departments and the CHP began using DUI checkpoints to apprehend drunk drivers i the State of California.

Roadblocks carried out pursuant to these "strict guidelines" were approved by the California Supreme Court in Ingersoll v. Palmer (1987) 43 Cal.3d 1321, wherein the 4-3 majority concluded: "We conclude that within certain limitations a sobriety checkpoint may be operated in a manner consistent with the Federal and state Constitutions.”

THE REQUIREMENT TO "SUBMIT" TO A DUI CHECKPOINT

Vehicle Code § 2814.2(a), (effective January 1, 2012), requires that a driver of a motor vehicle shall stop and submit to a sobriety checkpoint conducted by a law enforcement agency when signs and displays are posted requiring the stop. What the Legislature means by “submit” is unclear and subject to interpretation.

THE "STRICT COMPLIANCE" REQUIREMENTS OF CHECKPOINTS

The Ingersoll case set forth the requirements of a DUI Checkpoint and/or roadblock if conducted in the State of California. Obviously, then, attacks on DUI Checkpoints and/or roadblocks arrests should be based on any failure to comply with any of the “certain limitations” that the Ingersoll opinion referenced. Each will be discussed in further detail throughout this series. It is important to note that nothing in the U.S. Supreme Court’s decision in Michigan Dep’t of State Police v. Sitz (1990) 496 U.S. 444, criticized any of these guidelines or recommended any others.

The Ingersoll guidelines fall under the following general headings:

In the case of People v. Alvarado (2011) 193 Cal.App.4th Supp. 13, the Alvardo Court analyzed the Ingersoll factors and determined that the prosecution failed to sustain its burden of proof to establish the operational legitimacy of a checkpoint. It made the following findings on sufficiency of five of the Ingersoll factors:

In Part II of this series, each of the factors will be considered singularly and updated on this webpage as new webpage links as they are updated.

If you were arrested at a DUI Checkpoint, contact an experienced DUI Lawyer from Peter F. Iocona, Attorney at Law today for a free DUI Consultation and Case Evaluation.