Acquiring a Detention for Avoiding a DUI Checkpoint

Later in the Ingersoll opinion, the court again mentioned the escape route system used in the roadblock in that case. The court did not state unequivocally that such an escape route is necessary for constitutional legitimacy; but that the escape route was one of several factors that should be considered in determining whether the DUI checkpoint location was "reasonable".

Assuming an escape route is mandated for constitutional compliance, it remains unclear whether the fruits of an enforcement stop should be suppressed if the motorist commits a minor traffic violation necessitated by his desire to avoid the checkpoint detention. 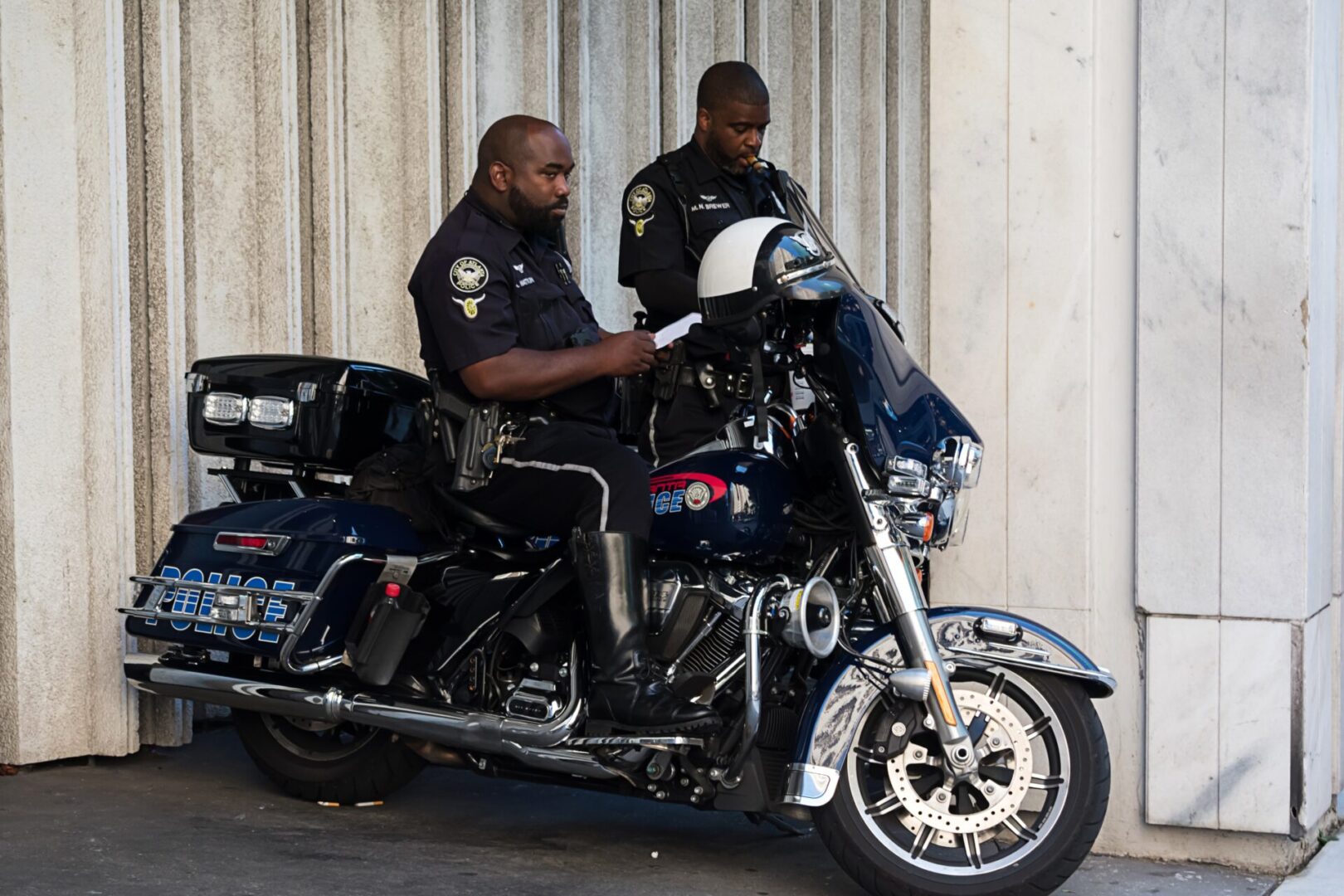 Traffic cones and flare patterns are frequently set up by law enforcement at DUI checkpoints. Be mindful of CVC § 2818, which provides that:

“It is unlawful to traverse a flare pattern, cone pattern, or combination thereof, provided for the regulation of traffic, or provided in any situation where public safety personnel are engaged in traffic control or emergency scene management.”

DUI checkpoint cases and those revolving around detentions effectuated as a result of some alleged violation of law, are complex and involve the analysis of detailed packets of discovery relating to the constitutionality of the DUI checkpoint. This information is imperative to an Orange County DUI Lawyer's ability to defend against the charge of driving under the influence.

If you or a loved one was arrested at a DUI checkpoint, contact an Orange County DUI Defense Attorney from The SoCal Law Network today for a free DUI Consultation and Case Evaluation.