What Are NHTSA's DUI Driving Cues?

The National Highway Transportation and Safety Administration (NHTSA) publishes a manual entitled "The Visual Detection Of DWI Motorists", which you can access at: https://www.nhtsa.gov/sites/nhtsa.dot.gov/files/808677.pdf.

The publication contains a “DWI Detection Guide” with purported percentages of probability that a motorist is under the influence where one or more “driving cues” such as “weaving” are observed. 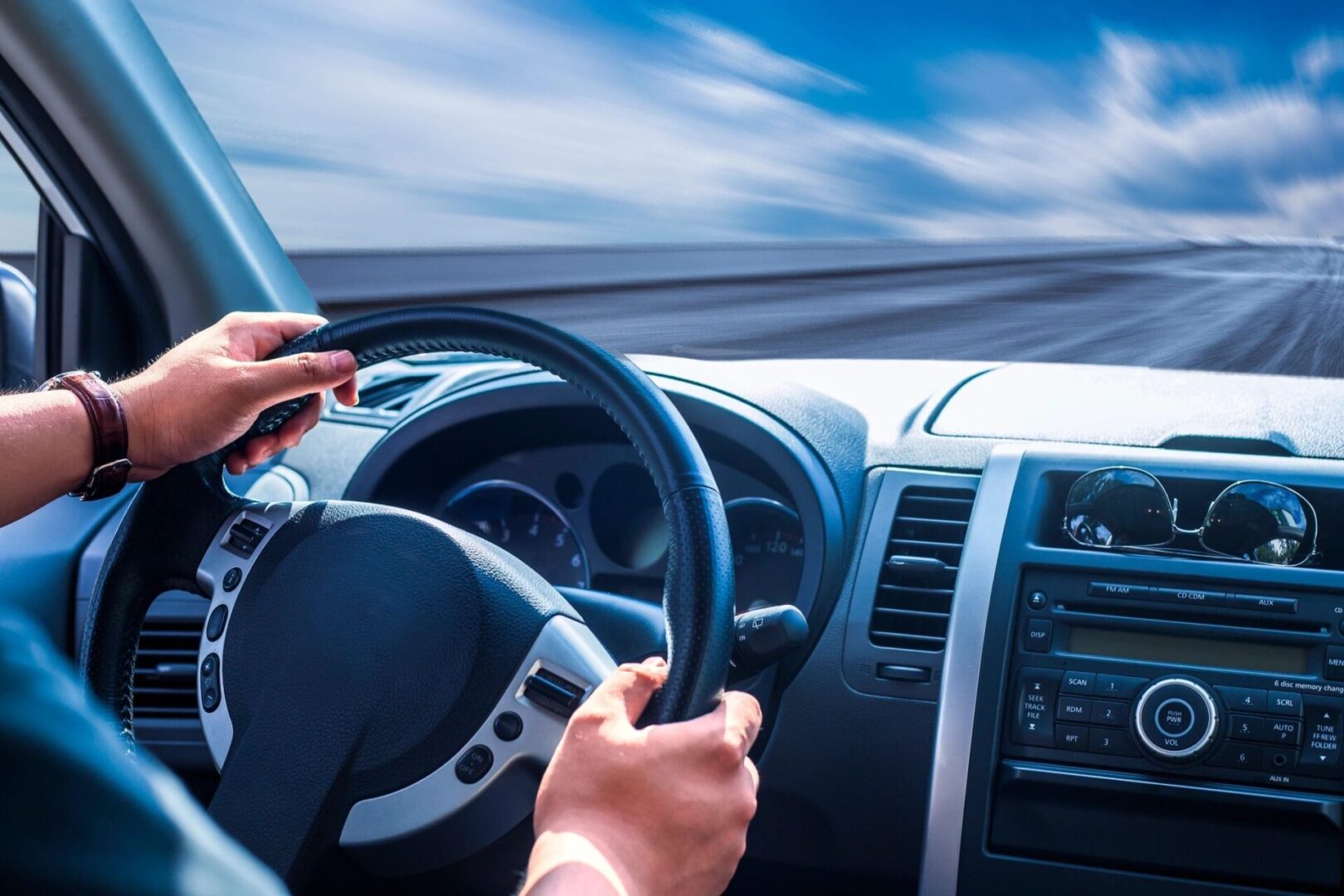 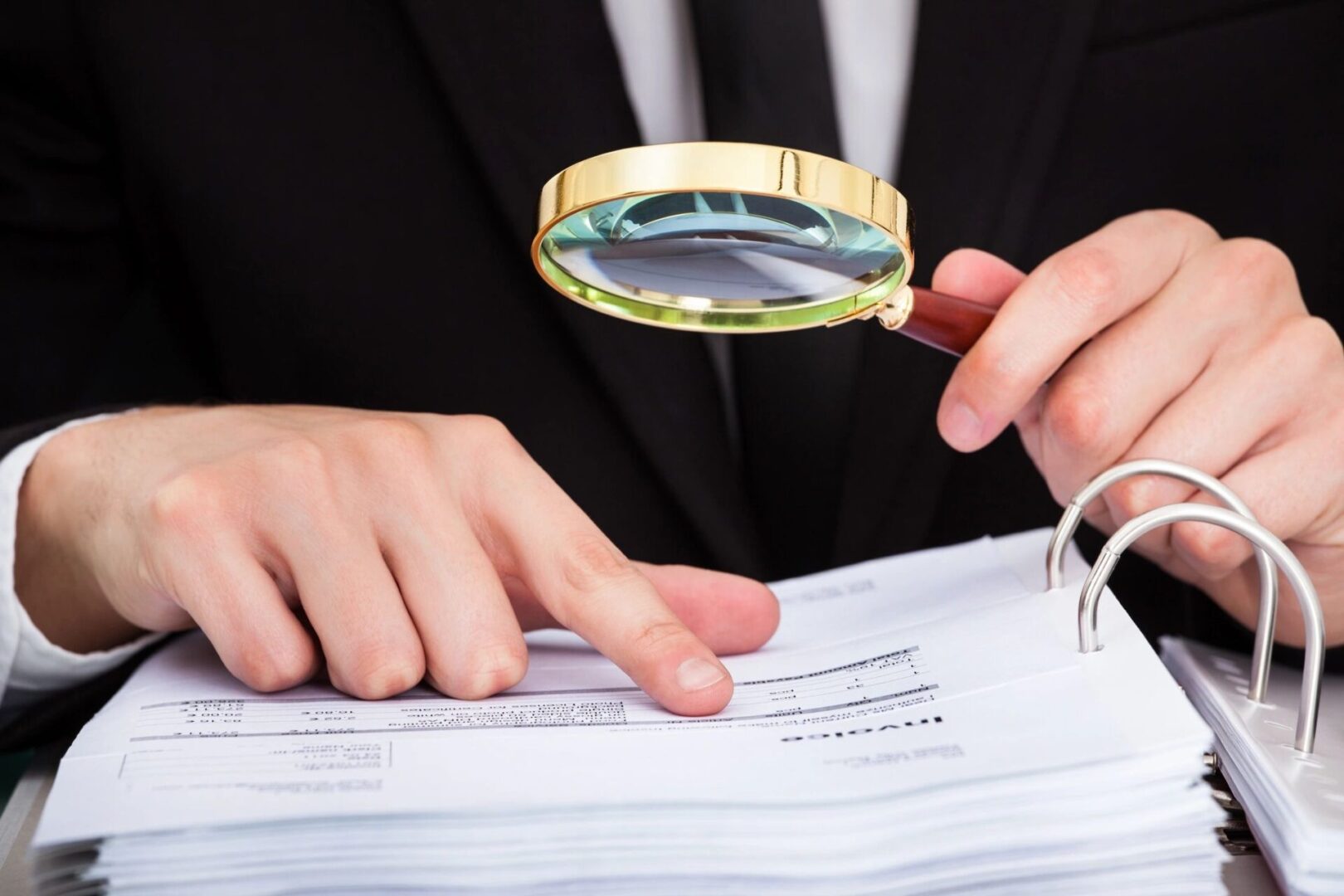 The driving behaviors identified by the officers are presented in the following four categories:

The question becomes, can driving be the sole reason to conclude the person is driving under the influence?

The cues presented in these categories predict that a driver is DUI at least 35 percent of the time. For example, if you observe a driver to be weaving within the lane or weaving across lane lines, the probability of DUI is more than .50 or 50%; However, if you observe either of the weaving cues and any other cue listed in this booklet, the probability of DUI jumps to at least .65, or 65%.

Observing any two cues other than weaving indicates a probability of DUI of at least 50%, although some cues, such as swerving, accelerating for no reason, and driving on other than the designated roadway, have single cue probabilities greater than 70%. Thus, generally, the probability of DUI increases substantially when a driver exhibits more than one of the cues.

The research suggests that these training materials will be helpful to officers in:

It may be beneficial in your defense to contrast NHTSA’s calculations with the facts alleged against your client and you probably will find a reasonable doubt and probabilities of limited proof value for the prosecution. It can be particularly helpful to find out some specific definition as to just what constitutes “weaving,” “drifting,” “swerving,” or “turning with a wide radius.”