Lake Forest, California, is quickly becoming a popular nighttime destination with great restaurants and bars. Since being incorporated in 1991, Lake Forest expanded its city limits to include the communities of Foothill Ranch and Portola Hills, each with commercial shopping centers, restaurants and bars, including new and expanding locations on Lake Forest Boulevard and the surrounding areas. 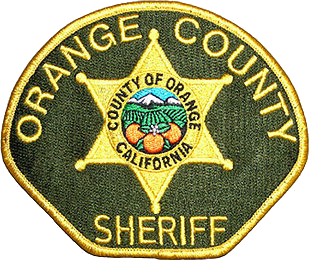 If you were arrested for DUI in Lake Forest, contact a Lake Forest DUI Lawyer from The SoCal Law Network for a free DUI Consultation and Case Evaluation.

If you were arrested by the Lake Forest Orange County Sheriff's Department for DUI and need to contact them, they can be reached at the following address:

If you were arrested for Driving Under the Influence by the Orange County Sheriff's Department-Lake Forest Division, you should expect your Lake Forest DUI case will be heard out of the Harbor Justice-Newport Beach Facility in the City of Newport Beach, California.