According to this news report, Georgia State Representative Tom Taylor was arrested last week and charged with DUI in Rabun County. According to the report, Taylor, 54, had a blood-alcohol content of .225, nearly three times the legal limit citing to a Clayton Police Department incident report obtained by The Atlanta Journal-Constitution. 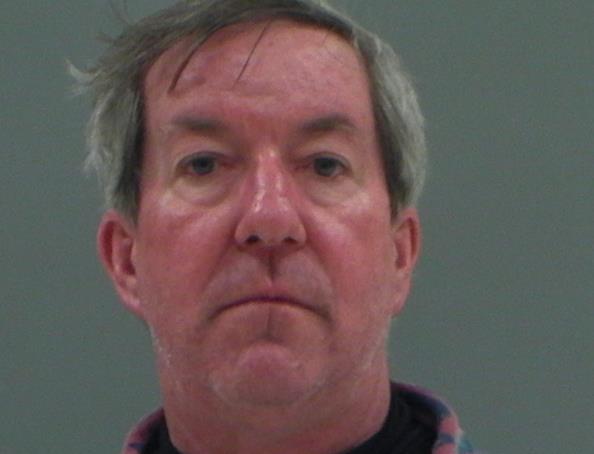 According to this news report, Taylor, first elected in 2010, said in a statement to the AJC that “I profoundly regret this serious mistake. There’s no one to blame but me, and I greatly appreciate the professionalism of the officers involved. This was my first run-in with the law in my life, and it will also be my last.”

This is a common approach taken by government officials when events like these occur. What bothers me about it, I guess, is the hypocrisy involved in some of these situations. Many of these politicians fight for harsher DUI penalties and then drive around not just above a 0.08%, but nearly three times the legal limit. And yet they do not try to help their fellow constituents who have fallen prey to the same lapse in judgment and been arrested, charged and convicted of DUI.

Taylor said he will work to regain the trust of the people of his district and will seek re-election.

This could go either way. These politicians may promote even harsher penalties for DUI in order to show that they are still tough on the crime. Conversely, these politicians may understand that many people do learn the lesson after a DUI arrest or DUI conviction. They may therefore support laws that while punishing the offender, still give the person the ability to not lose everything, such as the case where the event could result in one having their children taken away from them for having a child or juvenile in the vehicle, which is a factor in this case oddly enough.

According to this news report, Taylor was stopped at 2:45 p.m. on April 7, 2016 for driving 72 mph in a 45 mph zone with four juveniles in his SUV, according to the police report. Officer Michael Bennett reported that Taylor exited his vehicle and was legally carrying a gun on his hip. Bennett said Taylor had “an overwhelming odor of alcohol,” but denied that he had anything to drink.

This portion of the scenario invokes all kinds of issues. First, he was speeding. While speeding has a low correlation to DUI pursuant to NHTSA publications, an authority on the issue, Taylor was driving at a high rate of speed while having a blood alcohol of .225%, nearly three times the legal limit with juveniles in the vehicle, which is the second and third issue. The blood alcohol concentration will lead to the imposition of a longer alcohol program in most state and if this were to have occurred in California, the duration of that program would be nine months. As it relates to the third issue, if the juveniles in the vehicle were children under the age of 14, at least in California, this would come with a substantially more severe punishment as it would involve a DUI Enhancement referred to as “Child Endangerment”. These three factors alone make this case one that is not likely to be tried and thus reducing the impact of the post-arrest incriminating statements.

The fourth issue is the fact that Taylor had a gun in the vehicle which, while registered and licensed to carry, still invokes images that something bad can come out of a situation involving alcohol and a gun while speeding. This would be an additional bad fact for a trial under the facts of this case and could lead to an additional group of charges relating to possessing a weapon while driving after having consumed alcohol.

According to the news report, the officer said in his report that Taylor’s face “was very red and eyes were bloodshot.” After Taylor gave permission to search his car, officers found an empty water bottle “which smelled of alcoholic beverage,” according to the police report and the same news report. After Taylor refused to comply with instructions for a field sobriety test, he was arrested and charged with DUI, possession of an open container of alcohol and speeding, the report indicated according to the news article.

This brings up another issue, which is yet another DUI Enhancement for the “Open Container”. While this enhancement can increase the punishment for the DUI charge, it also provides a defense that Taylor’s blood alcohol level was rising not falling due to recent consumption of alcohol. This DUI Defense is commonly used in a jury trial; but again, this case is not likely a trial case due to the factual scenario that has been presented thus far. Things could always change, which would potentially make the self-incriminating statements difficult to defense against; but then again, it would seem unlikely that a politician faced with such a charge would take such a case to trial as Taylor’s attorney probably advised Taylor to take responsibility for his conduct to set an example for his constituents.