According to a news report by NBC News New York, not only was supermodel Stephanie Seymour charged with DUI; but it appears she will also likely be charged with Hit and Run, which is a crime that is often considered a crime of moral turpitude or one that reflects negatively on one's character. 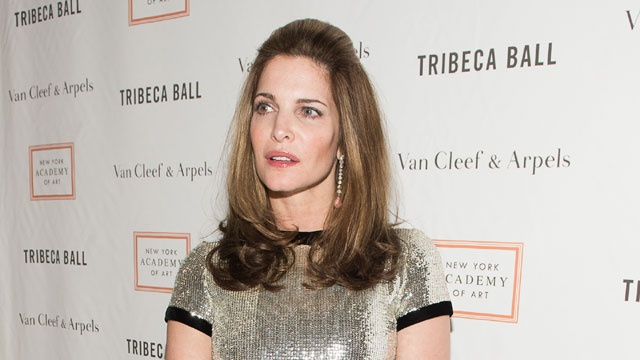 According to police, Seymour slammed her Land Rover SUV into a utility pole about an hour before she allegedly got into a fender bender and was arrested on drunken driving charges in Connecticut last month on January 15, 2016 after authorities say she backed her Range Rover into a Mercedes near a ramp to Interstate 95 in Greenwich. She allegedly had bloodshot eyes and smelled like she had been drinking, but refused to take field sobriety tests. She was booked on DUI charges by State Police Officers.

According to this same report, Ms. Seymour was again arrested on Monday by Greenwich police after authorities alleged that about an hour earlier that same night, she slammed the SUV into a utility pole near her home on Stanwich Road. She left the scene after the impact without reporting it to authorities. When she was arrested for the fender bender near I-95, State Police had noted that the car had some damage from a prior crash, according to Greenwich Police.

Stephanie Seymour's DUI Hit & Run Charges are a reminder of the additional punishments and penalties that a Hit & Run charge will add to any DUI case involving this additional charge. Additionally, a Hit & Run is considered a crime of moral turpitude in many circumstances, particularly in the area of professional licensees and certain public officials and/or public figures.