According to a news report on Fox5 – San Diego, a man who bought beer for his underage girlfriend the night she was involved in a hit-and-run accident that killed a 16-year-old boy in Tierrasanta was sentenced Friday to 100 days in jail.

According to the news report, Lewis Cornwell, 25, pleaded guilty in October to a misdemeanor charge of furnishing alcohol to a minor. San Diego’s Chief Deputy City Attorney, Mark Skeels, said Cornwell was in Jessica Medsker’s car when she struck and killed Alex Funk and accelerated away.

According Mia Funk in a Victim Impact Statement, the victim’s mother, “Lewis Cornwell never called for help” Speaking to the defendant, the mother said, “Your actions have led to the death of my son.” The victim’s 14-year-old brother, Kevin Funk, told the defendant, “You are one of the main reasons my brother is not here today. His blood is on your hands.” In response, Cornwell stood and apologized to Funk’s family. “I’m incredibly sorry for what happened,” Cornwell said. “I’m so sorry for your loss.”

According to Skeels, surveillance video showed Cornwell looking over his shoulder as he bought beer for Medsker at a La Jolla restaurant the night of the incident. After drinking for nearly two hours, the couple left and sometime later, Medsker hit Funk — a student at Serra High School — and narrowly missed his friend, who jumped out of the way, Skeels said. 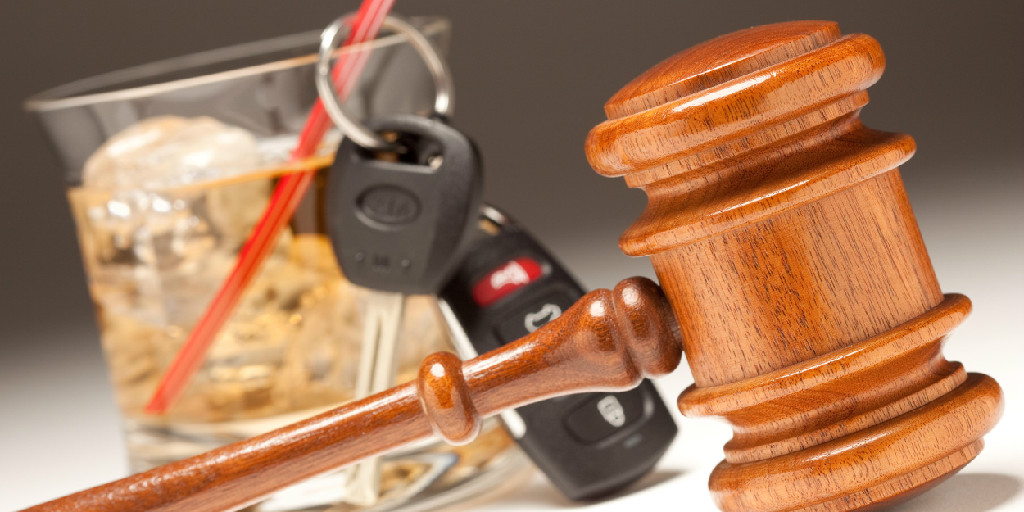 Medsker pleaded guilty to hit-and-run causing death and was sentenced to four years in prison.

This story demonstrates the seriousness of Hit and Run Charges and/or Vehicular Manslaughter charges in addition to furnishing alcohol to a minor – all serious law violations.

If you were charged with such a crime, you will need a DUI Defense Attorney who specializes in handling those types of cases. They are not to be left to a DUI Defense Lawyer who only handles general DUI cases not involving DUI With Great Bodily Injury (GBI) or DUI Vehicular Manslaughter.

Peter F. Iocona and the DUI Defense Attorneys of The SoCal Law Network handle these types of serious DUI matters. If you or a loved one is charged with such a crime, Contact DUI Attorney Peter F. Iocona at: 949-305-0343 immediately for a free consultation and case evaluation.