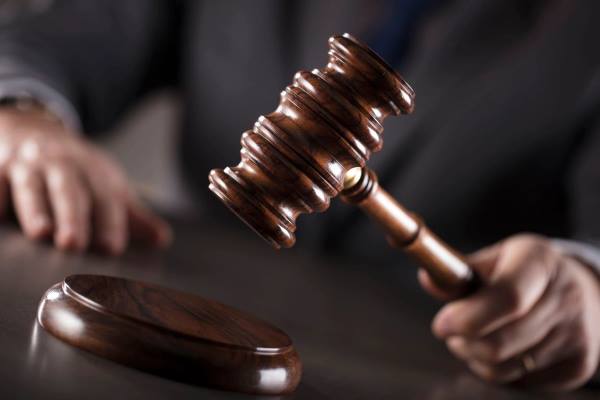 If you were the subject of an Orange County Sheriff's Arrest, you should know that nearly every OCSD patrol vehicle is equipped with a video-recording device that captures both video and audio from the OCSD DUI stop, detention and OCSD DUI arrest. The OCSD Deputies also often carry recording devices that capture other portions of a DUI stop, detention, arrest, and post-arrest chemical testing and questioning by OCSD Deputies.