This story about a woman charged with DUI while also having a young child or children in the vehicle brings up two major issues: Child Endangerment and Alcohol Metabolism.

You may remember this story from last December when Police first arrested Natalie Onidas after a she was involved in a crash that critically injured a five-year-old girl and led to a three car pileup after Onidas allegedly ran a red light. Onidas had three other young children in the vehicle, all under the age of eight, which is what originally prompted the child endangerment charge after the incident. 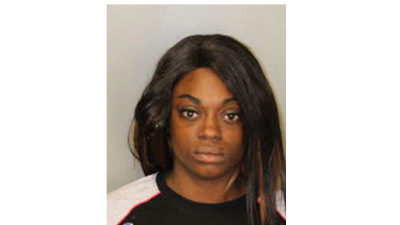 According to a news report from NBC News-3 Memphis, the Memphis mother is now facing new charges when she goes court this morning because in addition to being charged with DUI, child endangerment and driving on a revoked/suspended license, aggravated child abuse and neglect have been added to a list of charges. This raises the first issue, which is that the additional charge or enhancement commonly referred to as Child Endangerment that can be upgraded to child abuse and neglect under the right set of circumstances, this likely being one of them.

According to the police, Onidas admitted drinking Kool-Aid and vodka the night before and the morning of the crash, which, if true, raises the issue of how alcohol is metabolized and how it varies from person to person and occasion to occasion. For starters, alcohol is absorbed differently in men than in woman. Further, the times it takes to reach peak, and thus the time it takes for the alcohol to be fully removed from one’s body. If Onidas did in fact drink the night before, her blood alcohol level may have been even higher at the time of driving. While seemingly counter-intuitive, it is better to drink and then drive then it is to drink, wait and then drive because the alcohol in the latter scenario may not have yet been fully absorbed at the time of driving, commonly referred to as a "Rising Blood Alcohol defense", which you can learn more about by clicking the link.