The reasons this happens is due to an immediate reporting system of your DUI Conviction to DMV that immediately results in the suspension of your driver’s license as a result of the conviction to which you just pled guilty in court. 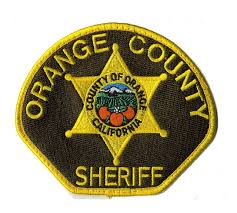 As stated in the previous blog of Another Reason to Hire a DUI Lawyer, this is wrong; but it emphasizes the need of being able to either hire a driver or get or ride, or retain a DUI Lawyer to enter that plea on your behalf while you are waiting in line at DMV to get your license reinstated once your Orange County DUI Attorney enters the conviction.

According to this report, thirteen drivers were followed by deputies from courtrooms to their vehicles to ensure that they were not driving; but this time only three proceeded to get behind the wheel and drive off only to be charged with driving on a suspended license.