The science behind blood testing is a complicated area of study and should be well-understood before attempting to use it in the defense of a driving under the influence (DUI) charge. An Orange County DUI Lawyer who is experienced in blood testing can use this knowledge to show a jury you were not above the legal limit at the time of driving and/or that you were impaired. 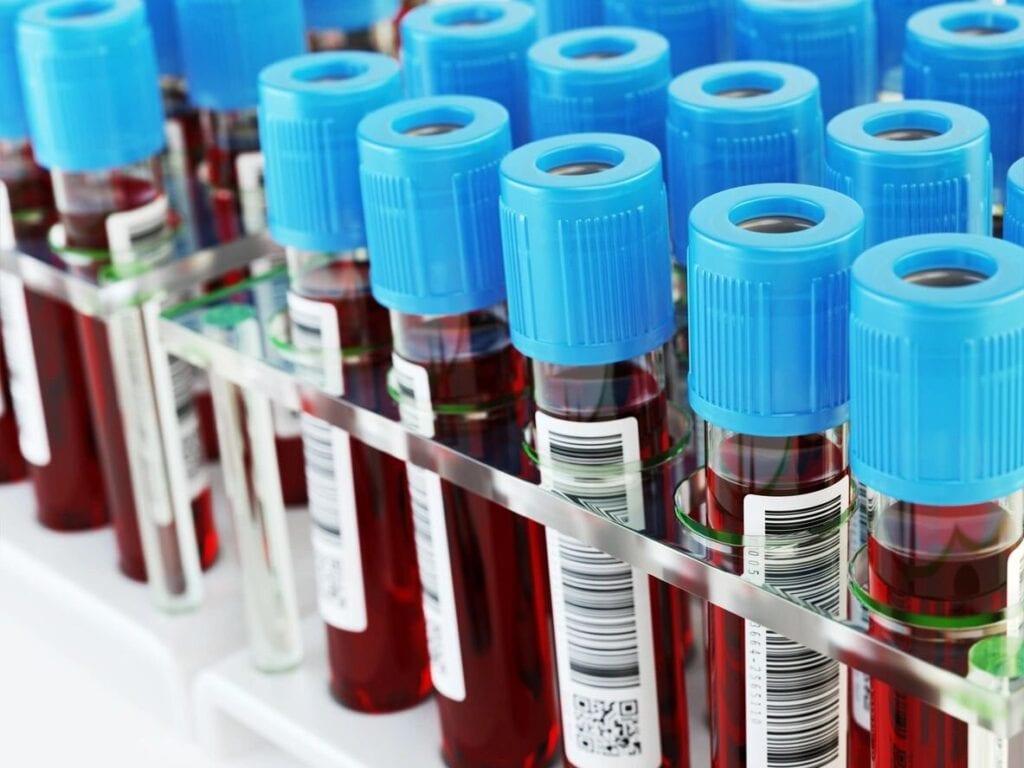 ALL BLOOD SAMPLES ARE NOW BEING TESTED FOR DRUGS

THE "MARGIN OF ERROR" IN BLOOD TESTING

When blood samples are submitted for forensic alcohol analysis, the Orange County Crime Laboratory will make the determination in replicate, always duplicate, and sometimes in triplicate if the results do not agree within 0.01 of each other. Finding a close agreement between the two, (if not three), measurements gives the added assurance that the blood test results are accurate and reliable; however, just because the results agree within 0.01 of each other does not necessarily mean that the results are in fact accurate and reliable as blood testing is still subject to some "margin of error".

Noteworthy to Blood Test Defenses in Orange County, it was revealed on or about November 1, 2013 that the Orange County Crime Laboratory (O.C. Crime Lab) discovered that an incorrect calibrator was used in one of the two blood test devices used to calculate the average blood alcohol levels in Orange County DUI cases from May 29, 2013 to October 9, 2013.

The incorrect calibrator caused blood test reports to report a value that was higher than the true blood alcohol level, which in some cases resulted in the person's true blood alcohol level being below the legal limit. The use of the incorrect calibrator was not discovered until an audit of the facility was performed. The impact of the audit demonstrates the need for Orange County DUI Defense Attorneys to be vigilant in filing motions for discovery.

All in all, these errors resulted in a reduced "confidence" level in the reported blood alcohol concentrations for the above-referenced time periods, and perhaps other time periods that have not yet been discovered. The discovery of the second error prompted a request by the Orange County Board of Supervisors for the California Department of Health to review the Orange County Crime Laboratory's policies, procedures and case standards and to present its findings to elected officials in order to help ensure public confidence in the system; however, this did not excuse the fact that there is literally a whole year's worth of scientific data that is flawed.

The incorrect calibrator issue demonstrates that not even blood testing is perfect. While there is a smaller margin of error in blood testing, it is not infallible, as the element of "human error" is present in any form of blood alcohol testing. An experienced DUI Defense Attorney can help find these errors and use them to defend you in against a DUI charge in Orange County or anywhere in Southern California.

The Orange County Crime Laboratory implemented new policies and procedures subsequent to the discovery of the incorrect calibrator issues in accordance with Section 6.5.13 of the Forensic Alcohol Section Manual, entitled: "Standards In-Service Procedure".

THE USE OF ALCOHOL SWABS IN DUI BLOOD TESTING

In most cases, a swab containing no alcohol is used to cleanse the skin for a blood draw. The most common types of swab used in DUI cases contain benzalkonium chloride (BZK) and povidoneiodine (Betadine). Neither contains alcohol.

In rare cases, isopropyl alcohol is used to cleanse the skin or it is unknown what type of swab was used, in which case one cannot exclude the possibility that an alcohol swab was used because a recognized source of physical contamination is the use of alcohol containing swabs to disinfect the area of specimen collection in the living patient. This method of specimen contamination is well documented in the literature (Heise, 1959; Taberner, 1989; Goldfinger and Schaber, 1982) with appropriate admonitions given against using alcohol swabs for this purpose.

Blood vials that are to be used for legal samples generally contain an anticoagulant and a preservative, and generally have a gray-colored septum (indicating that vials have these two chemicals inside the vacuum tube). Other vials, used for various medical or laboratory purposes, may have red, yellow, purple or other colors signifying whether the vial contains certain chemicals.

Most blood samples are collected with the use of a partially evacuated vacutainer tube. A number of additives are placed inside these tubes. For blood alcohol or ethanol analysis, the appropriate mixture will be comprised of sodium fluoride and potassium oxalate. Tubes containing this mixture are typically identifiable by a gray stopper. If the test result is derived from a tube containing a different mixture – one intended for another type of analysis – the result could be inaccurate due to chemical interference.

Proper storage of a blood sample is essential for preserving the accuracy and reliability of the blood test results.

There are numerous ways to compromise the integrity of a blood sample. For example, a blood sample should be stored in a sterile environment at the correct temperature. If glucose is present , yeast can develop and potentially convert the glucose into ethanol. Keeping a blood sample refrigerated can usually prevent the fermentation from developing; thus, samples stored at room temperature cannot be said to have guarded against such potentials for contamination.

Typically, a sample of blood is drawn and tested for alcohol content (i.e., “BAC” or “blood alcohol content”) in only two DUI situations: (1) when requested by law enforcement officers in connection with a suspected drunk driving case, or (2) at the request of hospital medical personnel in connection with diagnosis and treatment of a patient who has been brought in after an accident.

In the context of a DUI blood draw, whole blood is typically collected. The latter is often called “medical blood” and is typically serum. The methods used to draw, prepare, track, and test legal blood often differ from those used for medical blood.

A potential source of error involves reporting plasma or serum values that are assumed to be whole blood values. The defense attorney should try to discover whether whole blood, serum or plasma was analyzed. Some studies indicate that plasma and serum alcohol levels are as much as 16 to 21 percent higher than whole blood levels.

After the blood is drawn, it is often centrifuged (spun in a mechanical device) and separated into its “solid” and “liquid” components for analysis. What is being analyzed by the toxicology lab may not be whole blood, but serum or plasma and, therefore, an analysis of plasma or serum will produce a higher percentage of alcohol than would actually be present in whole blood. Hence, the results must be mathematically “adjusted” or truncated to show the approximate true BAC.

Even if the blood sample was accurate and reliable, defenses may apply with regard to the typical defenses an experienced DUI Defense Lawyer can expect to consider in the defense of a DUI charge. Click to learn more about DUI Defense in Orange County