AN OVERVIEW OF MARIJUANA

Marijuana has been legal for "medicinal purposes" for a while now; but when marijuana became "legal" in January of 2018 through Proposition 64, DUI Marijuana Enforcement rapidly began to increase in Orange County and throughout the State of California.

Marijuana affects the body differently than alcohol. Additionally, remnants of marijuana can be found in a persons system 30-to-45 days after that same person last smoked marijuana. It is for this reason that locating a breath test device to test solely for THC, the active and impairing ingredient in marijuana, has been so difficult despite law enforcement's best efforts. 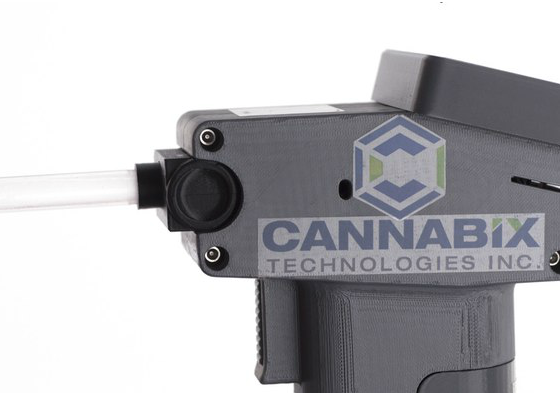 The Colorado State Patrol (CSP) unveiled its new marijuana breath testing program on or about February 2, 2016. It was designed to find the best way to discover if motorists are driving high. The CSP is testing five devices that will be able to detect the level of marijuana in a test subject’s system.

According to some news reports, one of the devices will check saliva for marijuana and other drugs and the CSP has trained 125 troopers in the new technology. The state's Attorney General's Office has paid about $250,000 to buy the devices and every CSP field office will have at least one. State lawmakers in Colorado have set the legal limit of 5 nanograms of THC in the blood system.

According to some of the other news reports, the Washington State Patrol is researching technology that could assist troopers during traffic stops when determining whether or not drivers are under the influence of marijuana as well and that they are keeping a close eye on their colleagues in Colorado who continue testing new technology aimed at keeping drivers high on marijuana off the road.

Currently most if not all agencies rely on extensive classroom training to determine whether or not someone is under the influence of weed with blood testing to follow if the officer can establish probable cause to arrest based on the use of Standardized Field Sobriety Tests; but those tests were not designed to measure drug impairment as they were designed to determine whether a person was at or above the legal limit for alcohol, which is 0.08% across the country.

According to the news reports, a driver is considered impaired if they have at least five nanograms of THC in their system, which is a relatively small amount. This “legal limit”, if you will, seems to run afoul of the more recent research that seems to indicated that a mere 5 nanograms of THC is not a significant enough level to establish impairment, so it will be interesting to see where the “legal limit” for THC is established by the legislators across the county.

Under current procedures, a warrant is requested for a blood draw following a DUI arrest. WSP says that will continue to happen even when new technology is adopted by the state.

According to the news reports, the Washington State Patrol has a full-time librarian working on collecting studies from around the world on new testing mechanisms that could work well for Washington State Troopers.

That all said, according to the news reports, WSP says it doesn't see a front-runner among new technology, yet, and there is no timeline on when troopers could be carrying new testing machines.

To date, California has not found a Marijuana DUI Breath Testing Device that it plans to put to market; however, that is likely soon to change. As it stands, those who are believed to be driving under the influence of marijuana are required to submit to a blood test as there is no authorized Marijuana DUI Breath Testing Device in place to permit such testing at this time.