Law changes can have a significant impact on criminal sentences and these law changes often occur without the general public even knowing of the change. The impact of a recent change to West Virginia DUI law was on display Friday in Harrison County Circuit Court based on a law change that passed during the 2015 legislative session, but did not go into effect until June 1, 2015, and which raised, among other things, the penalty for DUI with death and for felony third-offense DUI offenses according to Jason Glass, a West Virginia DUI Lawyer. The new law applied to the DUI case of Donald Isaac King, who drove under the influence last August in Harrison County. 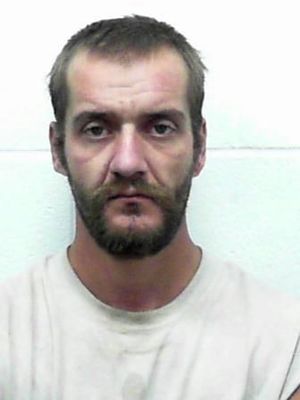 According to the news report and complaint, King allegedly struck Harrison Sheriff’s Lt. Pat McCarty, as well as Sheriff’s Sgt. Matt Osbourn, as they investigated King’s August DUI offense.  The DUI case began with Shinnston Patrol Officer John Billie pulling over King’s truck and conducting sobriety checks, at which point King drove away, law enforcement has alleged. McCarty alleged that he saw King drive the truck on the Haywood Bridge, so he turned around to pursue him. King was located at his mother’s residence. That’s where he struck McCarty and Osbourn with his hands and feet, breaking Osbourn’s eyeglasses, the criminal complaint alleged. The offenses could have resulted in consecutive sentencing that would have added up to 3-8 years to his sentence according to the news report.

King is among the first individuals in West Virginia to be sentenced under the new law change. If King committed the crime prior to June 2015, he would have faced a sentence of 1-3 years, a term that had been on the books for over a decade and perhaps even much longer, Jason Glass confirmed according to the news report; but on Friday, Harrison Chief Judge Thomas A. Bedell ordered King to prison for 2-5 years for felony third-or-subsequent DUI.

While this was King’s third offense DUI, he reportedly had eight convictions over his 27 years as an adult, the news report indicated. Had King killed someone as part of his conduct, he would have faced a prison sentence of 3-to-15 years as the law change also increased the prison term for DUI with death from 2-to-10 years to 3-to-15 years. King will have to serve 2 years before even becoming eligible for parole, the news report indicated.