I do not typically write blogs such as this one, (DUI Illinois Tree Grille Blog), which restate what was already stated elsewhere; but this story was just too hard to pass up based on the photo and video, which is the real reason for the blog post.

As most of you may have already heard, (or seen), Police Officers in the northwest suburbs of Chicago, Illinois, recently stopped a woman they say was driving with a 15-foot tree wedged into the grille of her car. After stopping the driver, the police officers also noticed the airbags had been deployed, apparently from hitting the tree. 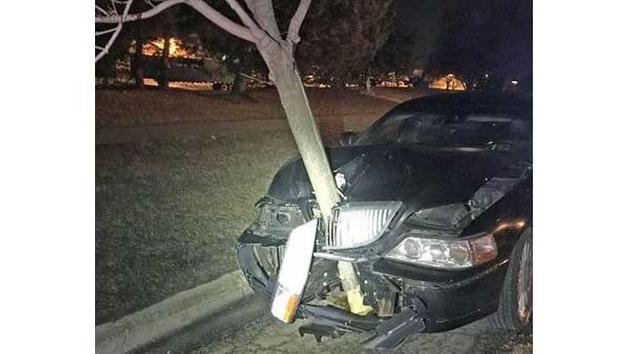 According to the news article, video of the January traffic stop was posted to the Police Department's Facebook Page Monday afternoon, March 7, 2016. The driver was arrested for driving under the influence after a DUI Investigation was conducted.