Facts About Driving Under the Influence of Marijuana

DRIVING UNDER THE INFLUENCE OF MARIJUANA - DUI MARIJUANA

Marijuana has been legal for "medicinal purposes" for some time now; but now that marijuana is “legal” in the State of California even for "non-medicinal" purposes, DUI Marijuana Enforcement is increasing rapidly in Orange County and throughout the entire State of California. 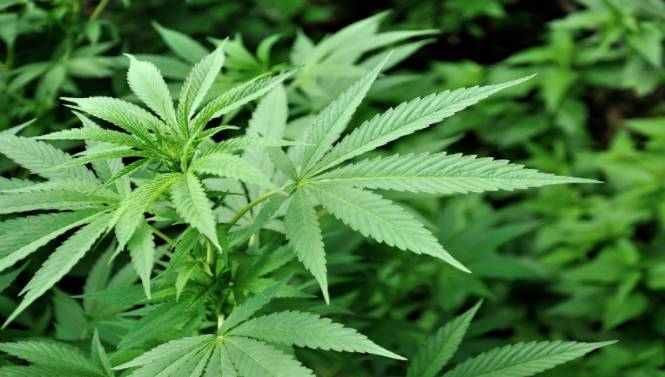 Because DUI Marijuana Enforcement is rapidly increasing, we are seeing more and more DUI Marijuana cases in the County of Orange and throughout the State of California. If you were charged with DUI Marijuana, especially if you use marijuana frequently, do not just plead guilty because if you are charged again in the future with a DUI, you will not be charged as a First Offense DUI, but rather a Second Offense DUI, Third Offense DUI, or worse yet, Fourth Offense DUI, all of which carry sentences that entail jail time in Orange County, California.

WHAT IS THE LEGAL LIMIT FOR MARIJUANA IN CALIFORNIA?

One of the most common questions we confront is “What is the legal limit for marijuana?” That question cannot be easily answered before for one, California does not have a legal limit for driving under the influence of Marijuana. Moreover, the Orange County Crime Lab has published a study demonstrating that there really is no "legal limit" for marijuana because the question of "impairment" must be addressed on a case-by-case basis.

Thus, contrary to the law in Colorado, which established a legal limit of 5 nanograms per milliliter as the “per se” limit for the amount of marijuana a driver can have in his/her blood, California has yet to pass a law that establishes such a “per se” or “legal limit” for marijuana. 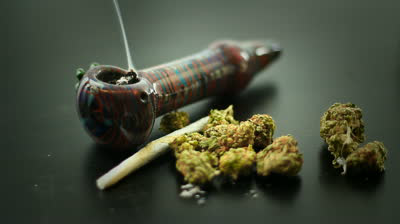 Marijuana affects the body much differently than alcohol. Forensic scientists have been studying alcohol for nearly 100 years; however, marijuana studies are still in their infancy stages comparatively speaking, of course. Additionally, alcohol bonds to water, and travels throughout the bloodstream to wherever water is in the body; however, marijuana, specifically, THC and the "active" molecules in marijuana, are fat soluble, and are generally activated by heat, thereby complicating formulating a “per se” or “legal limit” for marijuana as not everyone responds to the drug the same way.

Another issue with marijuana is that it remains in one’s bloodstream for quite some time – sometimes up to 30-to-45 days, and can be detected by hair follicle testing in addition to blood testing. Chronic marijuana users, who usually have THC in their bodies for longer periods of time, can still have marijuana in their bloodstream for periods of time closer to the 45-day period. That it remains in one’s system for so long actually prejudices the person who is being charged with driving under the influence of marijuana because the mere presence of the drug could lead the District Attorneys who are responsible for prosecuting DUI Marijuana cases in Orange County to erroneously believe the person is under the influence of marijuana when they were not actually impaired by the substance. For this reason, if you are charged with DUI Marijuana, you need an experienced DUI Drugs Defense Attorney to represent you against the charge.

I recently blogged about the introduction of DUI Breath Testing Devices. Yes, there really is such a thing. It is based on similar technology that is used to test for the amount of alcohol in a test subject’s blood using a breath-alcohol testing device; however, it will obviously test for marijuana as opposed to alcohol.

The devices were first introduced in the State of Colorado and the State of Washington as those were the two (2) states that first legalized marijuana for recreational purposes. We can expect in increase in the advancement of these types of breath testing devices now that numerous other states have also legalized marijuana for recreational purposes. 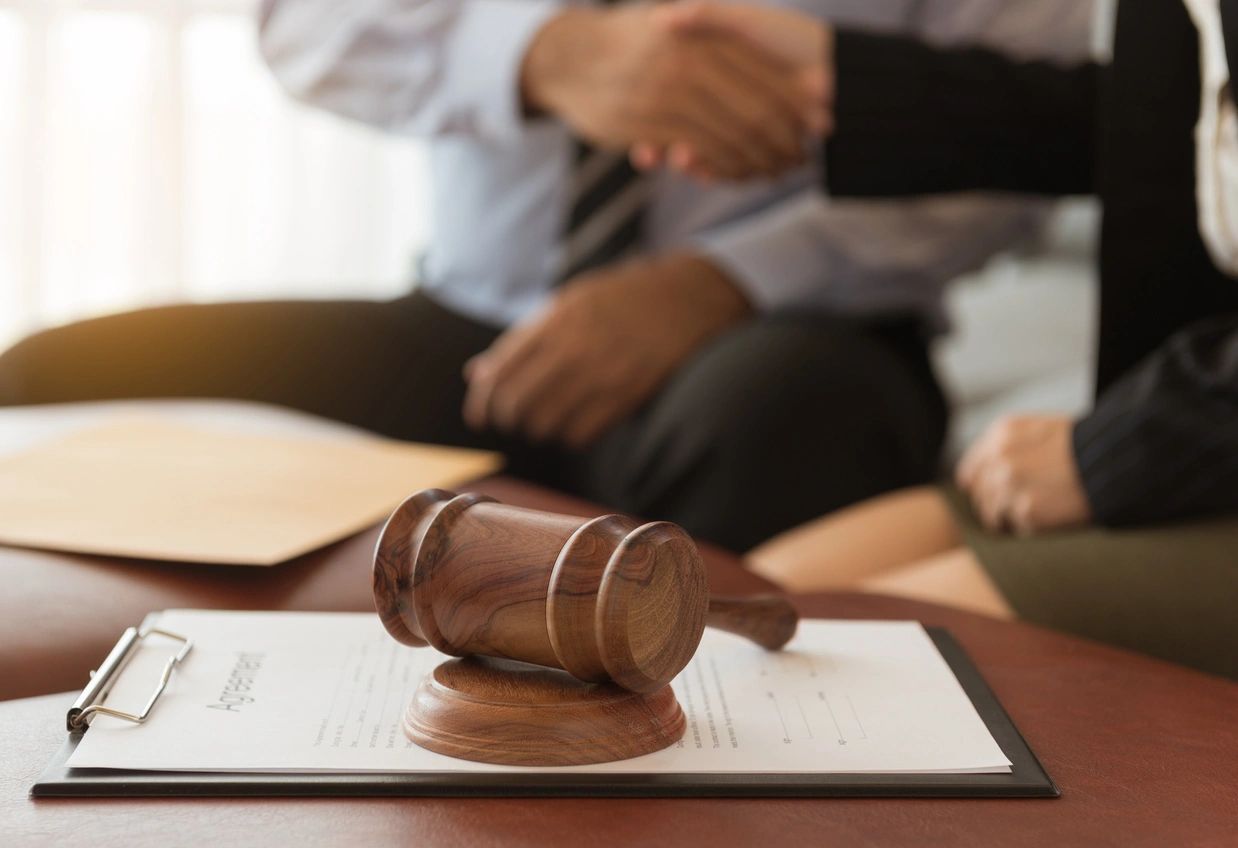 As mentioned, the Orange County District Attorney’s Office has a team of “specially trained” DUI-Drug Prosecutors. They take DUI Marijuana very seriously, perhaps too aggressively in some case. Therefore, if you are faced with a DUI Marijuana charge out of Orange County, California, contact a DUI Marijuana DUI Defense Attorney from The SoCal Law Network to defend you. The consultation is free, so please do not delay and call today.