If you were stopped for Defective Lighting/Taillamps - CVC-24600 and were later charged with DUI, you should read People v. Elliott (1960) 186 Cal.App.2d 185 the Court held that officers had reasonable cause to stop defendant's motorcycle because of absence of operating lights on the vehicle. A stop for driving during darkness without lighted headlamps or taillamps was justified. People v. Superior Court of Los Angeles County (1972) 7 Cal.3d 186. 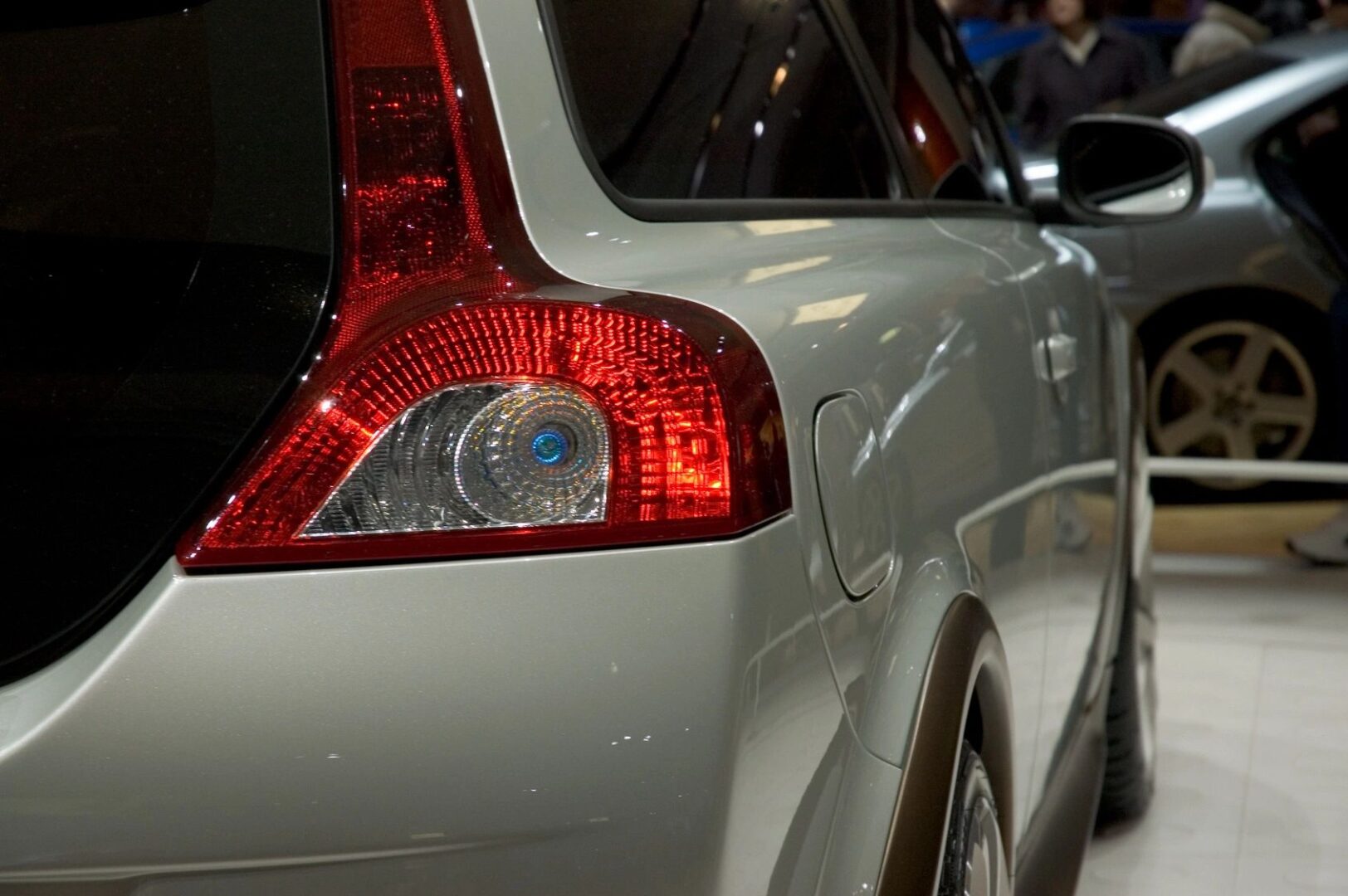 During darkness every motor vehicle which is not in combination with any other vehicle and every vehicle at the end of a combination of vehicles shall be equipped with lighted taillamps mounted on the rear as follows:

(a) Every vehicle shall be equipped with one or more taillamps.

(c) Every vehicle or vehicle at the end of a combination of vehicles, subject to subdivision (a) of Section 22406 shall be equipped with not less than two taillamps.

(d) When two taillamps are required, at least one shall be mounted at the left and one at the right side respectively at the same level.

The issue of whether the lighting equipment is defective and/or inadequate is oftentimes a question of fact that makes it a potentially viable Motion to Suppress. If you feel that you have a potential motion to suppress for an unlawful DUI arrest after being stopped for Defective Lighting/Taillamps - CVC 24600, contact Orange County DUI Defense Attorney Peter F. Iocona for a Free Consultation.