Community Caretaker:
An Exception to the Fourth Amendment

WHAT IS THE "COMMUNITY CARETAKER" EXCEPTION TO THE WARRANT REQUIREMENT?

Police officers may conduct a warrantless detention if the officer feels a person is in need of emergency assistance. It does not require evidence that a crime has been committed. 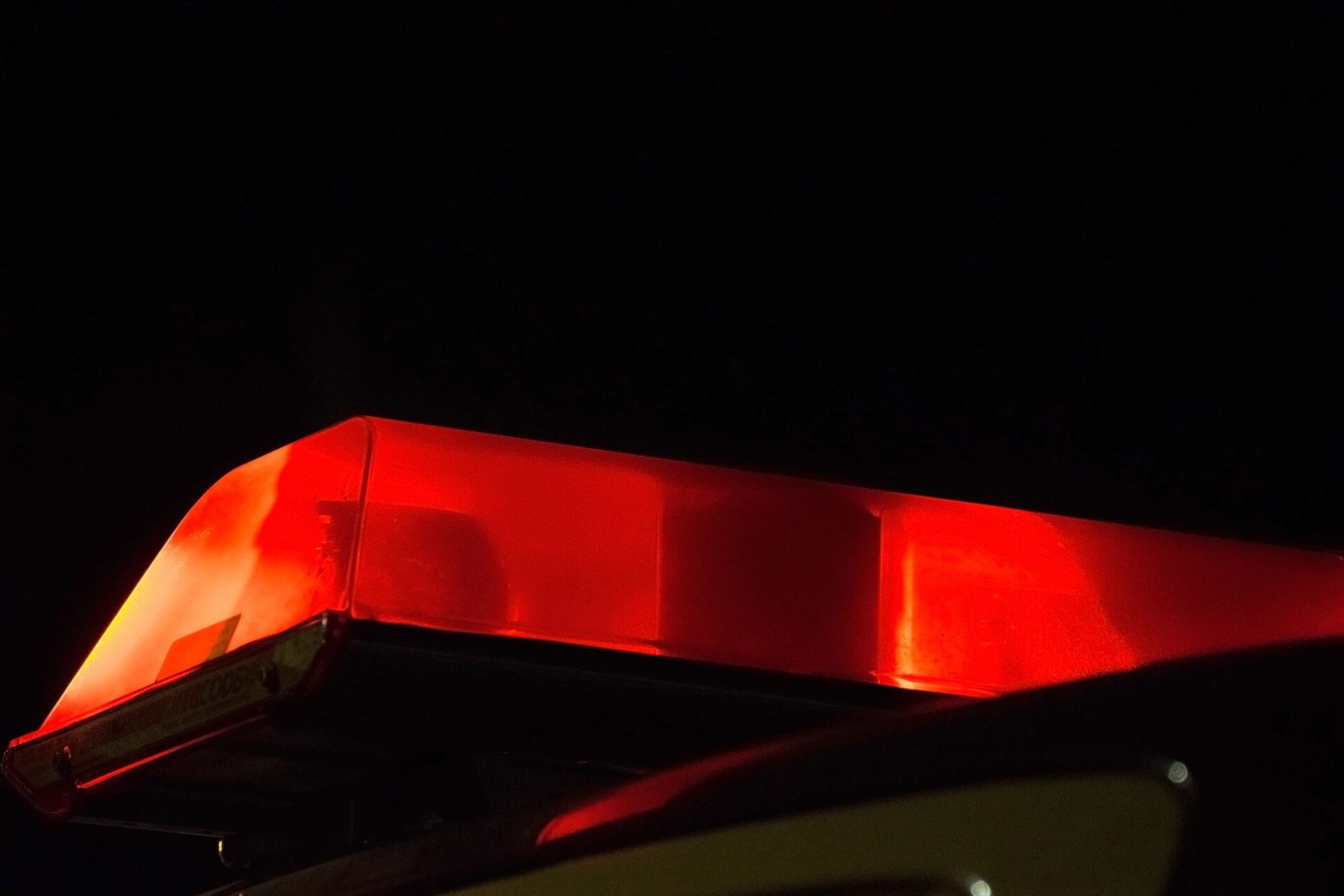 In order to justify a welfare check, police must act within the legitimate range of their “community caretaking function” Cady v. Dombrowski (1973) 413 U.S. 433. In People v. Ray (1999) 21 Cal.4th 464, the California Supreme Court discussed the issue of the “community caretaker exception” to the warrant requirement and noted that “in determining whether an officer acted reasonably, due weight must be given not to his or her un-particularized suspicions or hunches, . . . The officer must be able to point to specific and articulable facts from which he or she concluded that action was necessary.

Two aspects are critical to maintaining the essential Constitutional balance.

First, the authority granted law enforcement is narrowly delimited by the known facts viewed in light of the rational for the exception.

Second, Courts must be especially vigilant in guarding against subterfuge, that is, a false reliance upon the personal safety or property protection rationale when the real purpose was to seek out evidence of a crime.”

While entry into a car or a home may be initially justified under the community care-taking exception, it does not permit a continued a warrantless entry or search once the concern has dissipated. See, generally: State v. Edmonds (2012) 211 NJ 117, (where police officers found inadequate evidence to corroborate a 911 report and determined the parties' safety was not an issue, the Court ruled that there was no objectively reasonable basis to search the rest of the residence under either the community care-taking or emergency-aid exceptions.

As a former contributing author to the two-volume treatise, California Drunk Driving Law, Peter F. Iocona, Attorney at Law and the Orange County DUI Lawyers of The SoCal Law Network have skillfully obtained dismissals of Orange County DUI Charges via Motions to Suppress involving the community caretaker exception to the warrant requirement. The consultation is free, so call today to learn whether this defense is applicable to your Orange County DUI case.